How To Prevent Limescale On Fixtures 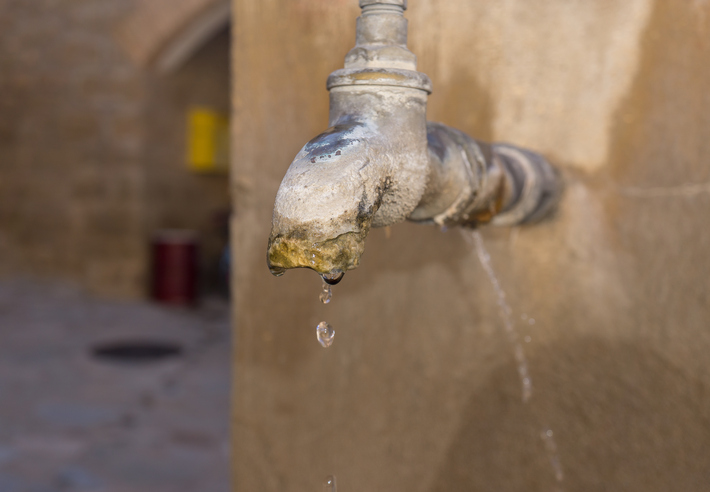 Have you ever noticed ugly chalky, white or green residue that sits on top of your bathroom fixtures such as your taps, around your sinks, toilets, bathtub and your showerhead? That’s limescale. You may find that if you live in an older home, limescale may be more prominent and requires regular cleaning. However, even a newer home can encounter limescale.

First of all, what is limescale?

Limescale is a mineral deposit that is left over from something called hard water, or even soap residue. It is a build up of a chemical compound called calcium carbonate. Hard water is water that has higher levels of concentration of minerals such as calcium, iron and magnesium which then builds up on fixtures.

It can be hard to clean and can cause a number of plumbing issues including reduction of water pressure, fill up pipes, cause shower doors to become cloudy and more. Leaving limescale to build up will only make it harder for you to remove it when you finally decide to. The process of descaling and removing it will be much costlier than taking the steps to prevent it.

To get that nasty limestone off of your fixtures and other exposed areas in your bathroom, you can use something that you probably already have in your kitchen. The acidity in vinegar makes it easy to eat through the limescale.

To use this method to remove limescale, you’ll want to soak your fixtures in vinegar either through a bucket filled with vinegar or using a plastic bag filled with vinegar tied around the fixture. Let it sock for an hour and then use a toothbrush to scrape any left over limescale.

For shower doors that are covered in limescale, soak vinegar on a paper towel and put it over the parts that are affected. Leave this for an hour also, and then use a toothbrush to scrape away the residue.

To prevent limescale using vinegar, spray down your fixtures and other exposed areas like your shower doors with vinegar after every use and wipe.

Available in various forms (powder, gel, tablets), water softeners replace calcium and magnesium with sodium. It bonds with these minerals and dissolves them before they can cause harm. Basically, turning hard water to soft water. It can then be used to remove limescale from pipes by flushing softened water down through the pipes.

This is a tool that softens water and removes water build up within pipes. If you already have a significant amount of limescale build up in your pipes, a descaler is a great solution. The difference between a water softener and the electronic water descaler is that the descaler does not need regular maintenance or salt to be added in order for it to continue functioning. 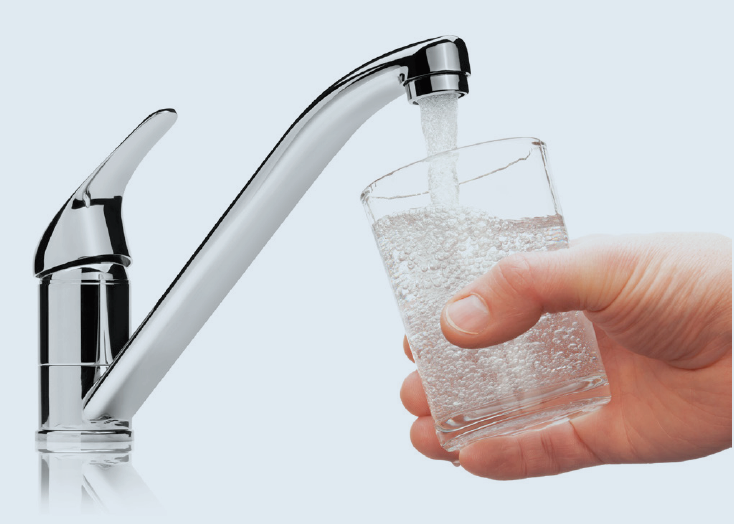 What is Hard and Soft Water?