How to Get Rid of Mould from Surfaces in Your Home 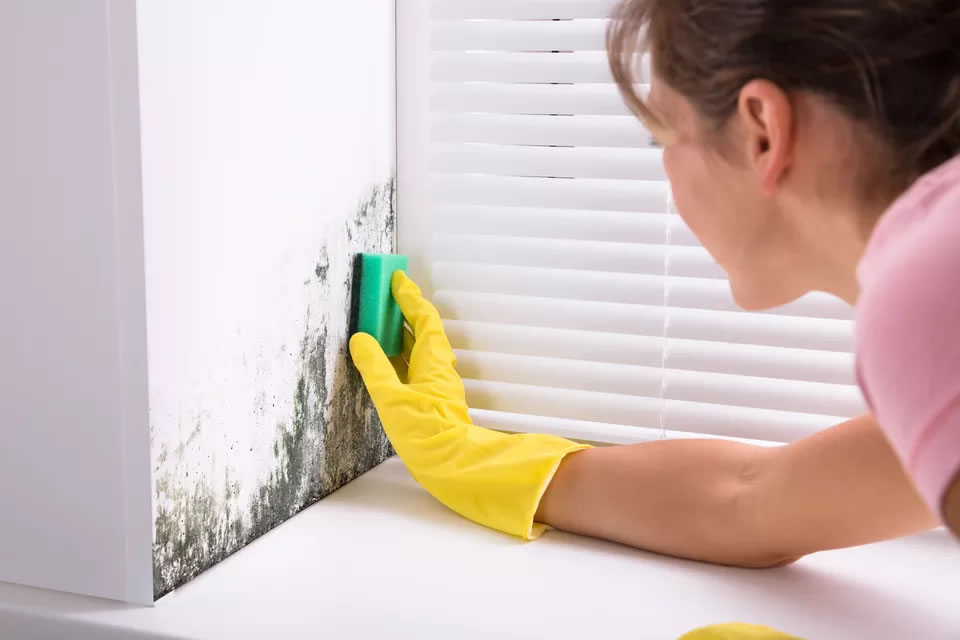 Having mould growing in your home on your walls, ceiling and other surfaces in your home can be unsettling. It does not only look gross, but it is also a risk to your health.

Mould is a fungus that thrives in warm, humid conditions and even develops from old food. It no wonder they pick our homes as their resting place, since the home is the perfect place for them. Leakages, condensation and higher humidity in rooms are some of the reasons why mould may be growing and plaguing your home.

Thankfully, there are methods which you can do yourself to remove mould build-up. It’s important to consider when attempting to remove mould that you are careful by wearing protective clothing including rubber gloves, mask, in-closed footwear and protection for your eyes.

One way to remove mould is to use bleach. Reasons to use bleach include its ability as an effective cleaning agent and the fact that it will not just remove the mould but will kill the bacteria and sanitise your surfaces. This means, you will be doing a double-job of removing and also contributing to the prevention of mould, so there’s less of a chance it will return.

The second option is to remove mould using vinegar. If you’re not a fan of using harmful chemicals and prefer the natural and safe option, vinegar is the way to go. It works in a similar way to bleach in terms of killing bacteria and preventing future growth, except without emitting dangerous chemical fumes into your home that could affect you, your kids or your pets. 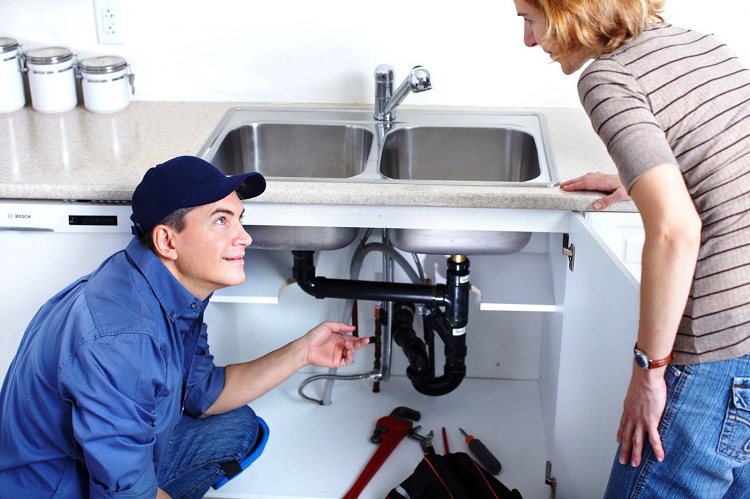 How to Know It's Time to Replace Your Plumbing

Why You Should Get A Drain Inspection